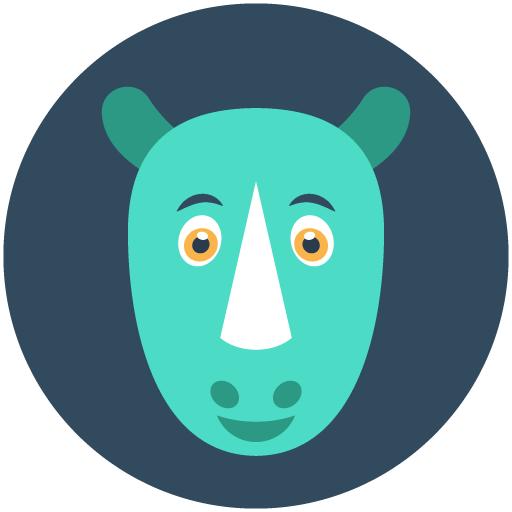 What did the grape say when the Rhinoceros stood on it?
Nothing, it just let out a little wine!

What do you call a drunk white rhino?
A wino albino rhino.

How do you stop a rhino from charging?
Take away his credit card!

Why did the Rhino cross the road?
To prove to the possum that it could be done!

What do you call a rhino without a horn?
Quiet.

What does a rhino do when it's broke?
Look for glue.

Why do rhinos have horns?
To tell other animals to get out of the way.

Can rhinos see well?
Have you ever seen a rhino with glasses?

When does a Rhino go "mooooo"?
When it is learning a new language!

What is as big as a rhino but weighs nothing?
Its shadow!

What do you get when you mix an elephant with a rhino?
Elephino. (HEll if I know)

What time is it when an rhino sits on your bed?
Time to get a new bed!

What do you get when you cross a Rhino with a garden?
Squash!

How do you know there is a rhinoceros in the fridge?
You cannot shut the door.

What's more amazing than a talking Rhino?
A spelling bee!

What do you call a rhino in a phone booth?
Stuck!

What do you call a Rhino with a carrot in each ear?
Anything you want as he can't hear you!